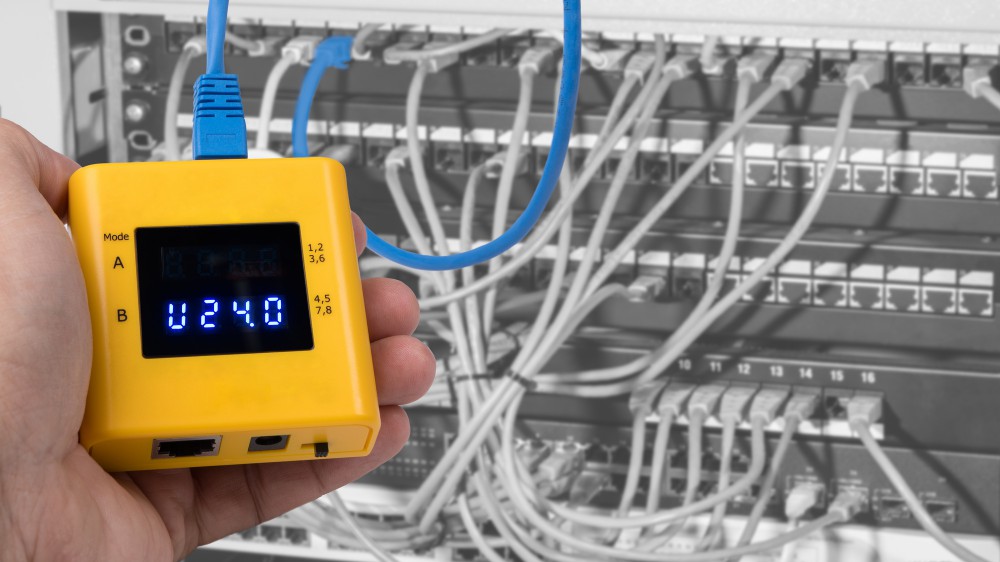 PoE technology has been available for the last 15 years and has greatly improved in power capacity just this year.

Now more than ever you can save money and make your network run more smoothly with Power over Ethernet.

Read on to understand how. Starting with the question: What is PoE?

Before PoE technology, each device connected to the Local Area Network (LAN) also had to be connected to a separate power source. PoE eliminates the need for this.

Since the introduction of PoE technology, the release of more advanced standards has allowed for greater power capacity. today include:

Additionally, installation of powered devices is made easier, but the advantages of PoE are much greater than just aesthetics and ease of use.

PoE can save a great deal of cost in the installation and setup of a network. This is especially significant in the design and construction of smart buildings, but also when outfitting an already existing space for a new IP network.

This is great for things like wireless access points (WiFi routers), which operate best from a location that is in close proximity to all devices being wirelessly connected.

Surveillance cameras can also be more difficult to locate near a power supply, typically being hung from ceiling fixtures in hallways and stairwells.

Avoiding the cost of hiring an electrician to run power for these devices can be significant.

Components Needed in a PoE Setup

The components of a PoE network consist of the power sourcing equipment (PSE) and the powered devices (PD).

PSE is generally located in a wiring closet or other wiring fixture. The PoE system starts with the injector. The PoE injector receives both data and power input from separate sources and sends both out on a single Ethernet cable.

You can use a single PoE injector or a PoE switch, which has several PoE outputs.

PDs include any devices connected to and powered by the PoE network.

Today, many devices are made compatible with PoE. However, if the device is not PoE compatible, it can still be powered by the network by feeding the cable through a PoE picker (or tap).

The picker separates the data from the power current before connecting to the device. The data is delivered into the RJ45 port (Ethernet input) and the power into the power jack on your device as normal.

What is PoE and PoE Standards

Most PoE networks are running on the standard set by the Institute of Electrical and Electronics Engineers (IEEE) in 2009, 802.3at. This standard allows for up to 30W of power.

As of September, 2018, a new IEEE standard was approved, 802.3bt. This new standard allows for up to 90W to be carried over Ethernet cable, category 5 or higher.

Now we've answered the question 'What is PoE?'. And we've looked at all the advantages of PoE.

Well, you should start looking into and selecting the right PD and PSE. Don't hesitate to contact us with any questions.